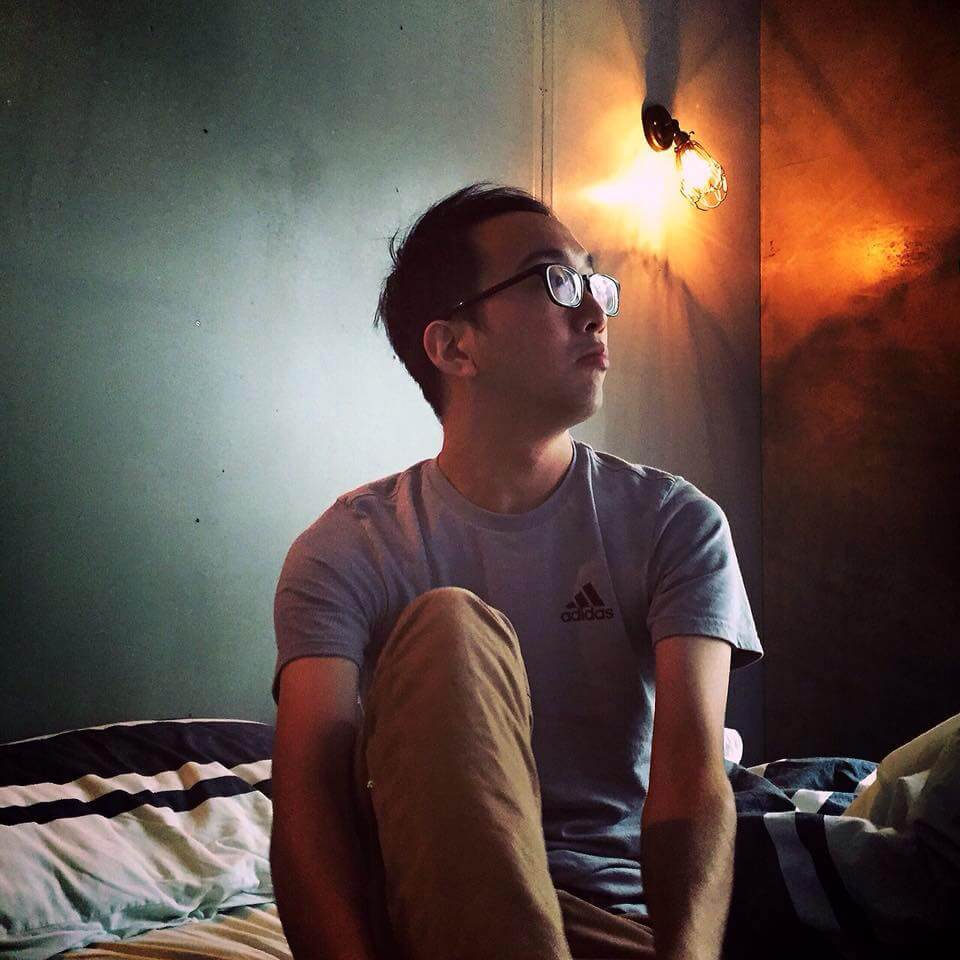 I received my Master's degree in Computer Science (also Minor in Statistics) from Oregon State University in 2017. Right now I'm a full-time analyst programmer at Enterprise Computing Services. As a self-motivated learner, I can work alone efficiently. I'm also a good communicator and a nice team member. Collaborating with diverse teams is much more fun and attractive to me.

I enjoy learning new technologies and working on my personal projects using various tools (e.g. Django, Ansible, etc.) in my spare time. Currently, I am obsessed with enhancing my DevOps and software development skills, but I am always open to all new things. Besides coding, I also love cooking, drinking beer, and creating some fun stuff with LEGO bricks.

My Experience, Projects and Skills 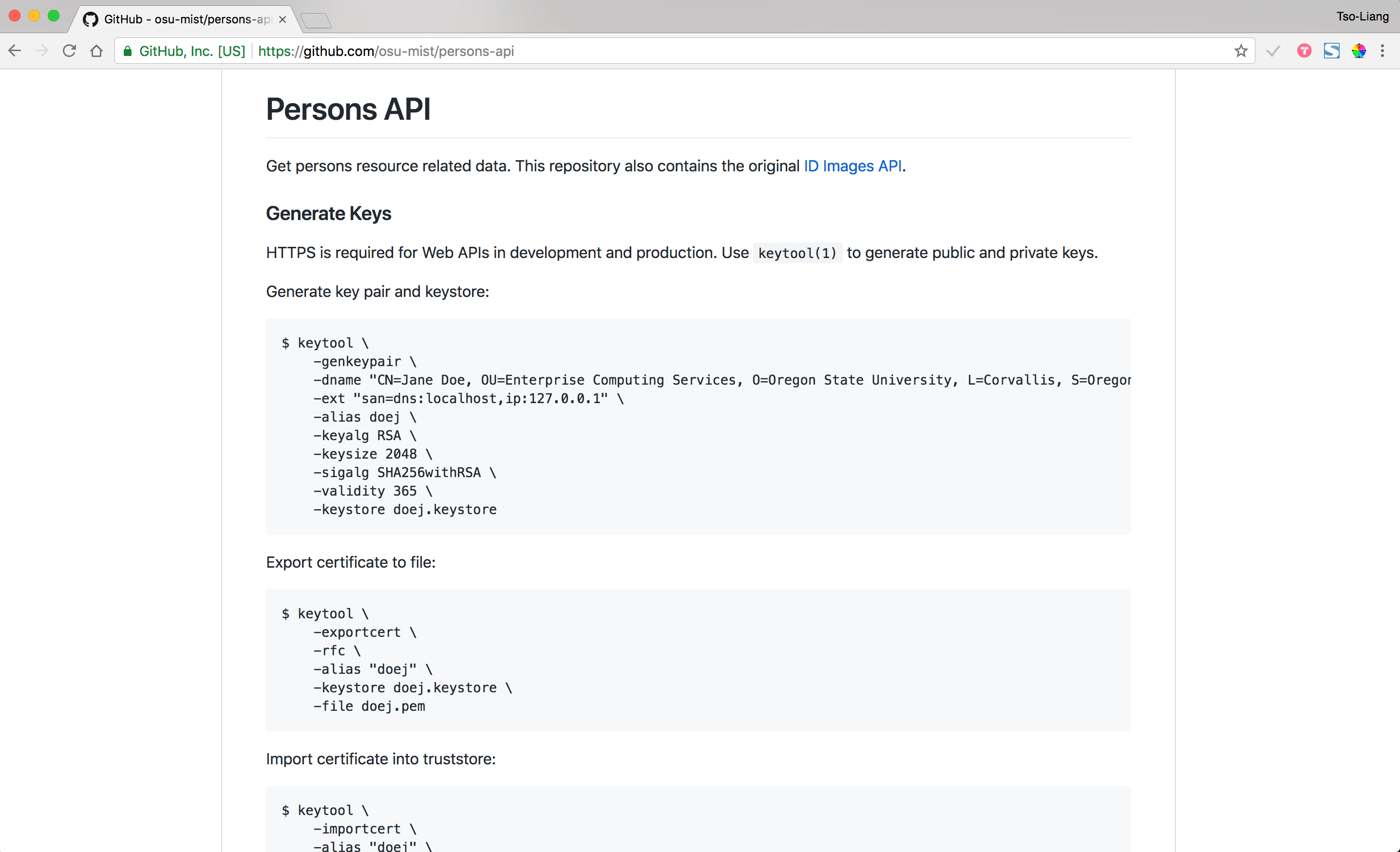 A Groovy based RESTful API for getting persons resource related data. This API integrates some of our old APIs and has been one of the more requested APIs from our team. 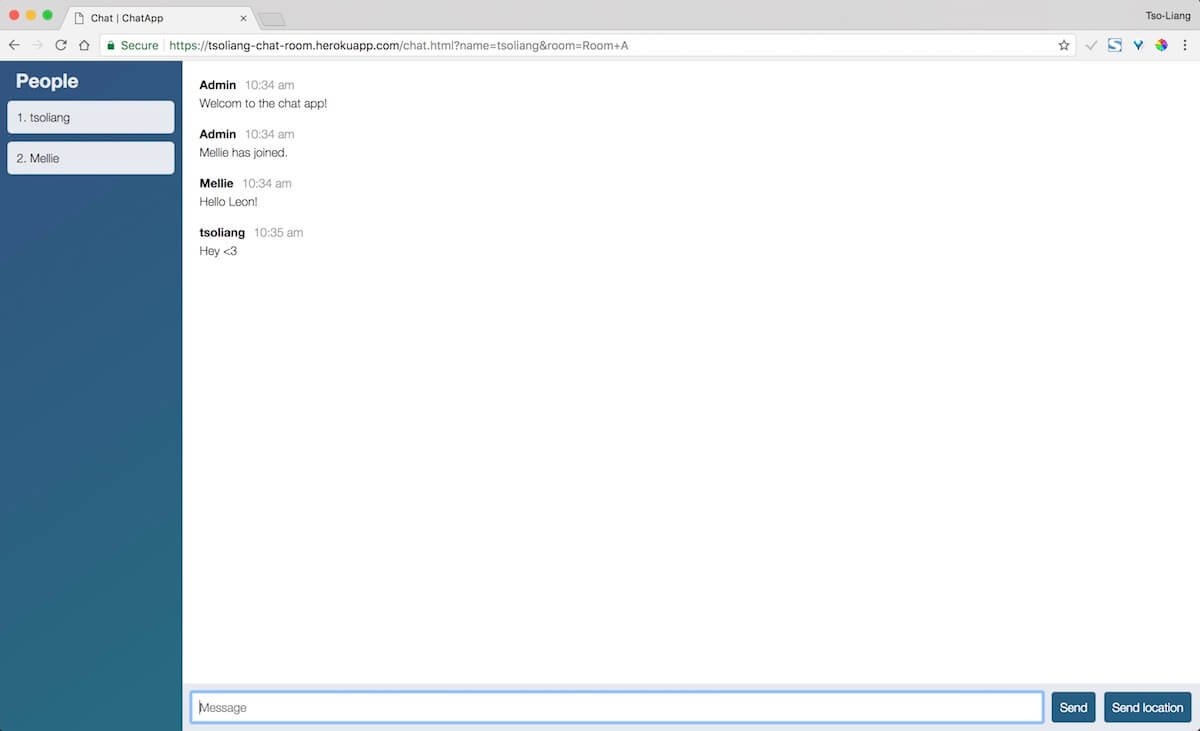 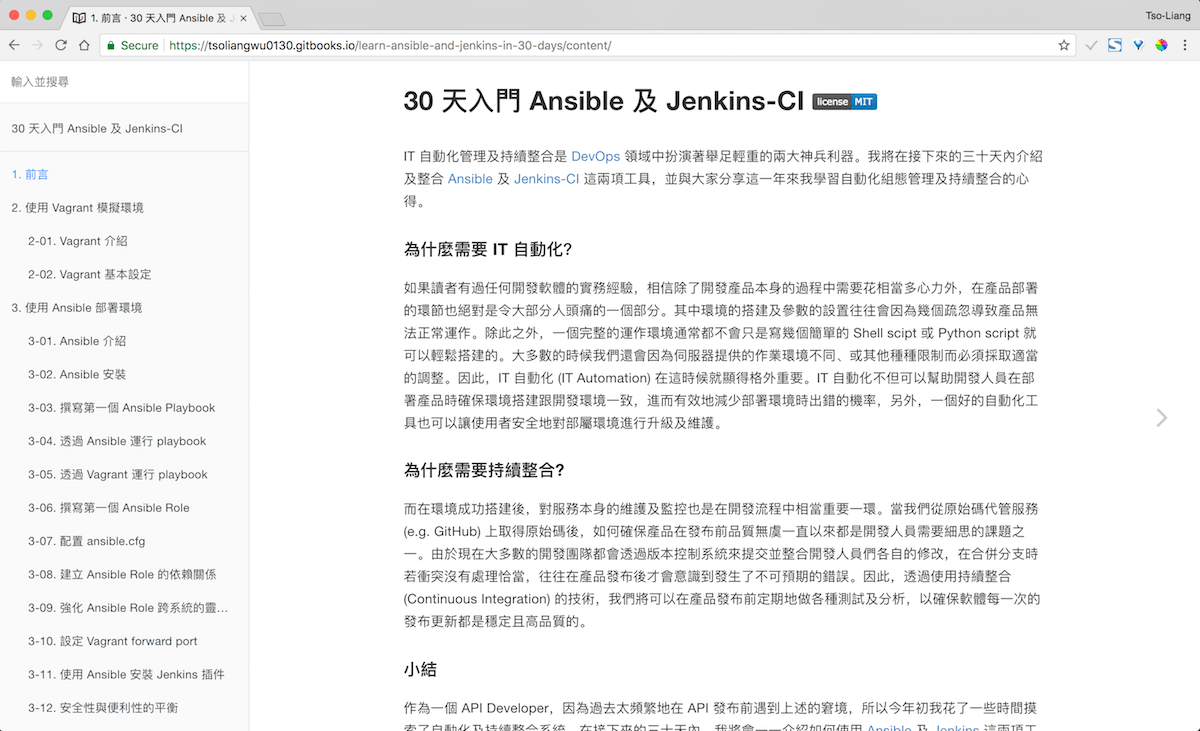 Learn Ansible and Jenkins in 30 days

Ansible + Jenkins in 30 days tutorial. This is also my entry of 2017 - 2018 iThome Ironman Competition in Traditional Chinese. 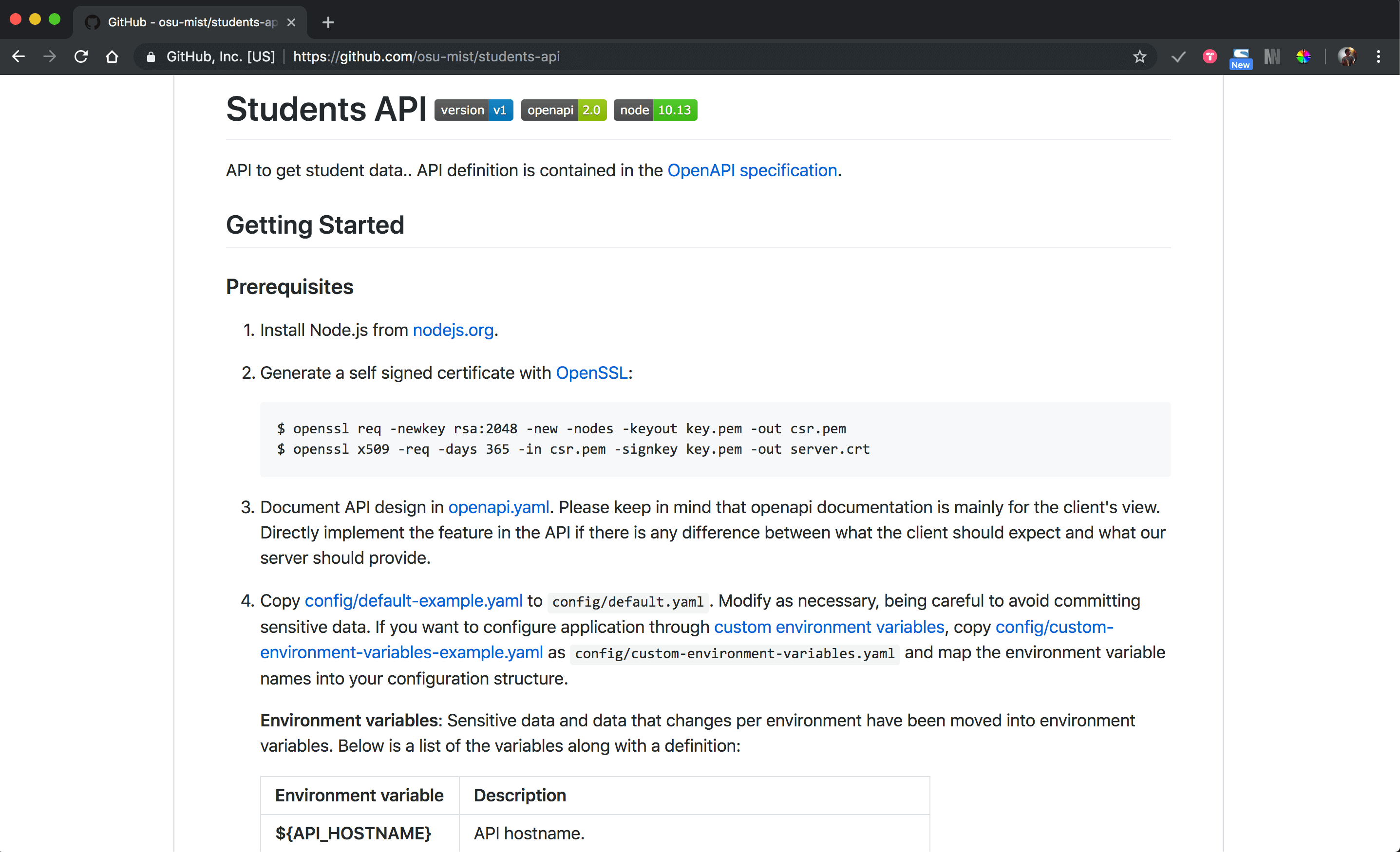 A Express (Node.js) based RESTful API for getting OSU students information, such as grades, class schedules, and classification. 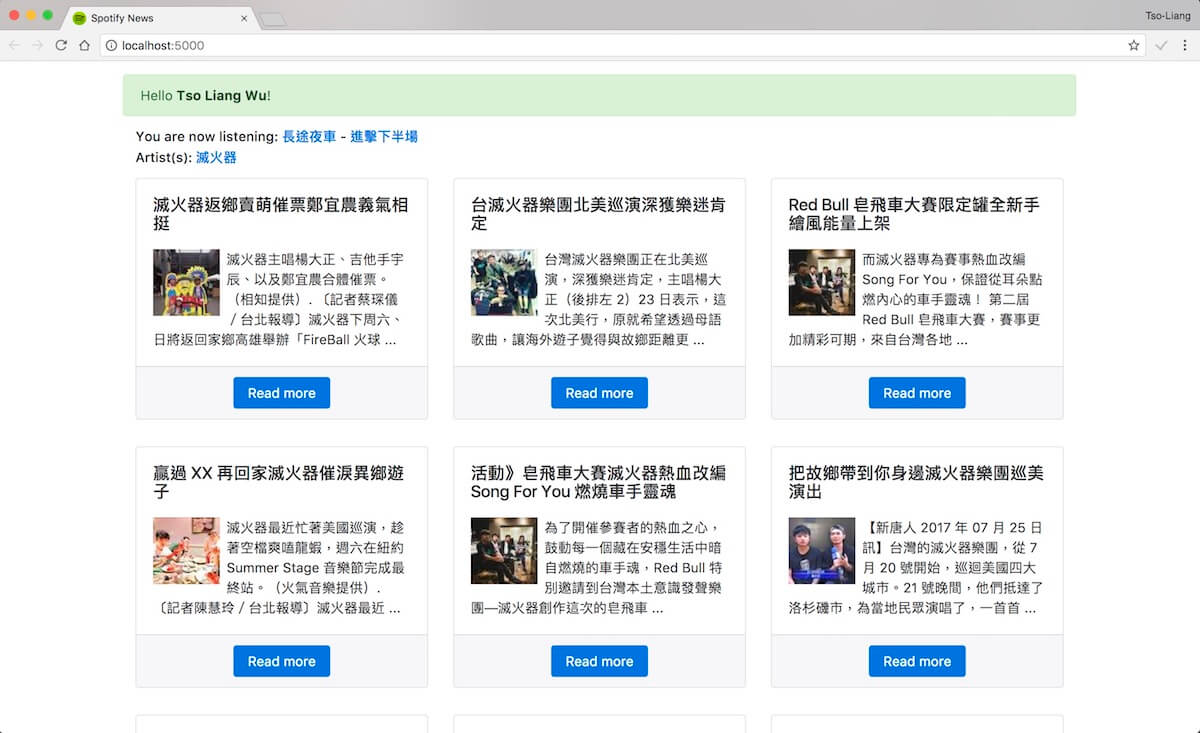 Allow user browsing the singers' latest news according to their Spotify current playing song. Implemented by Flask and Bootstrap 4. 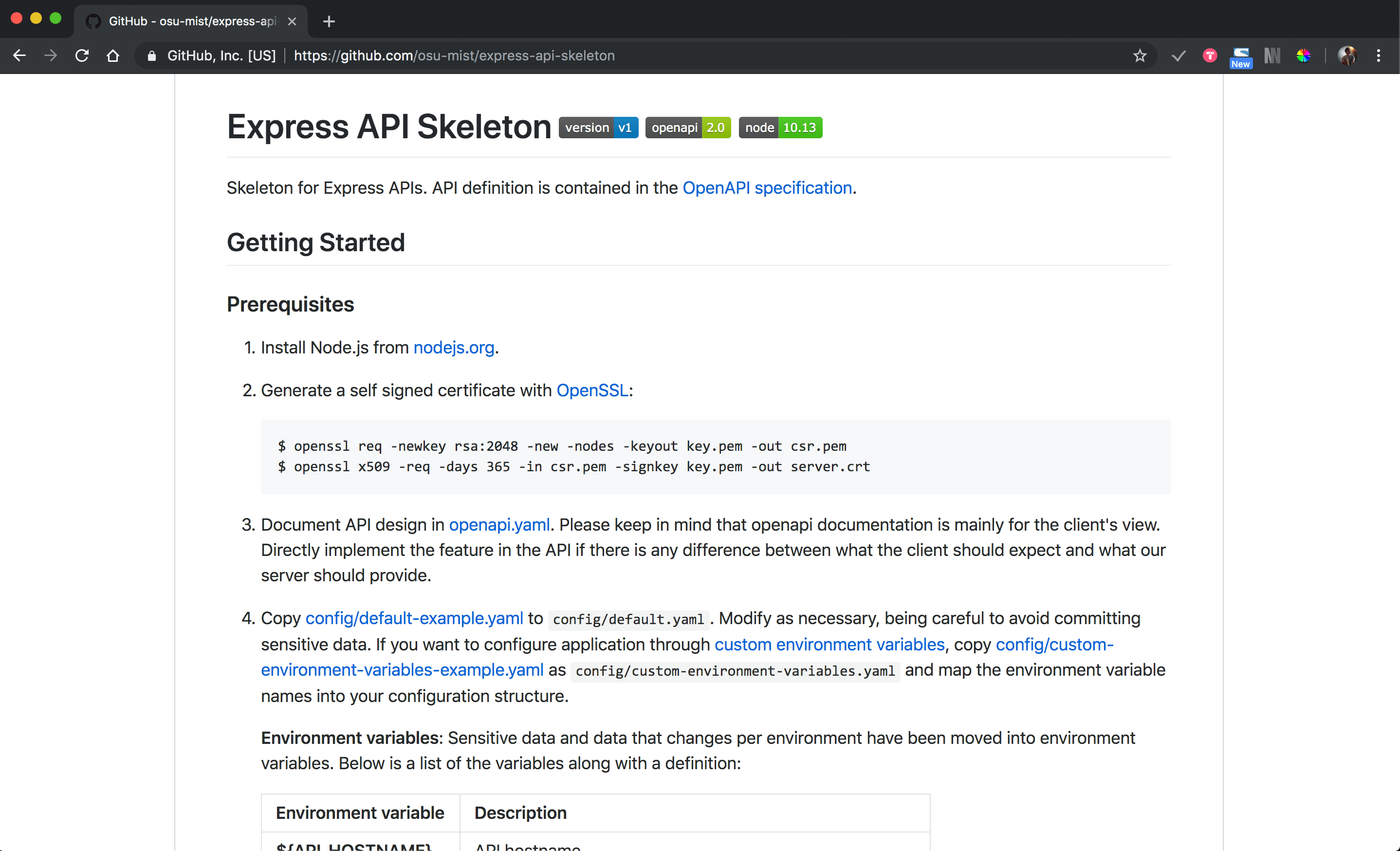 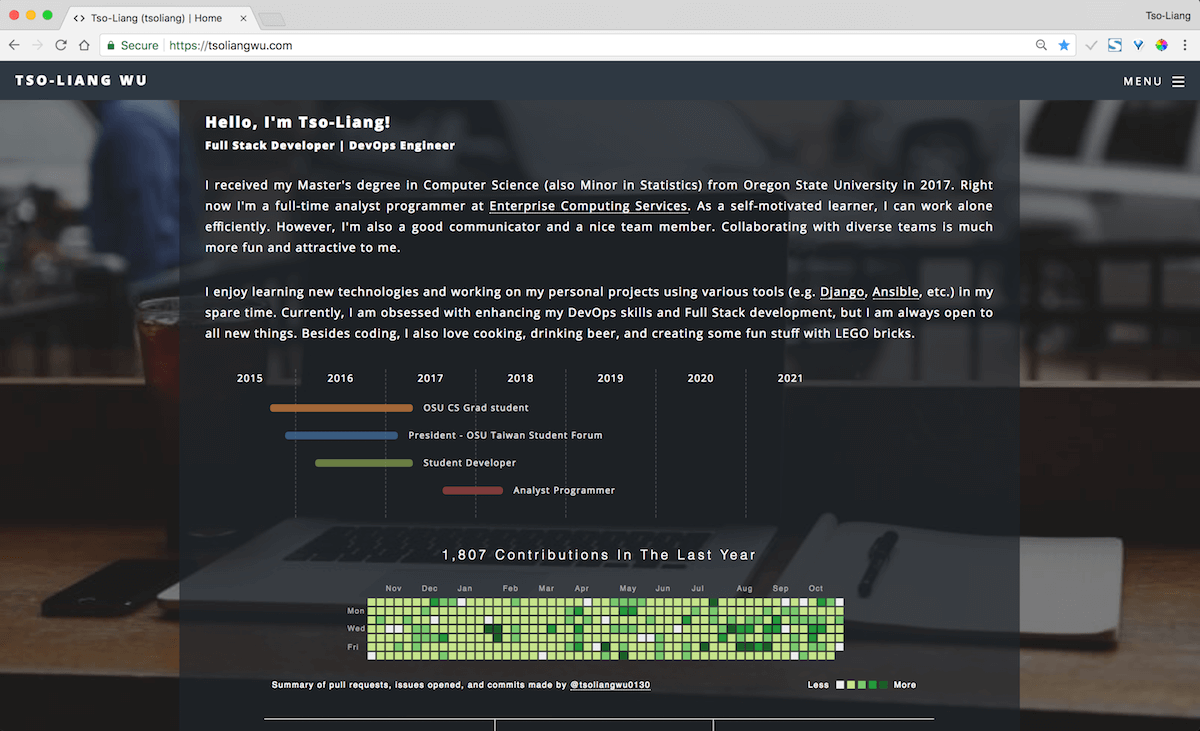 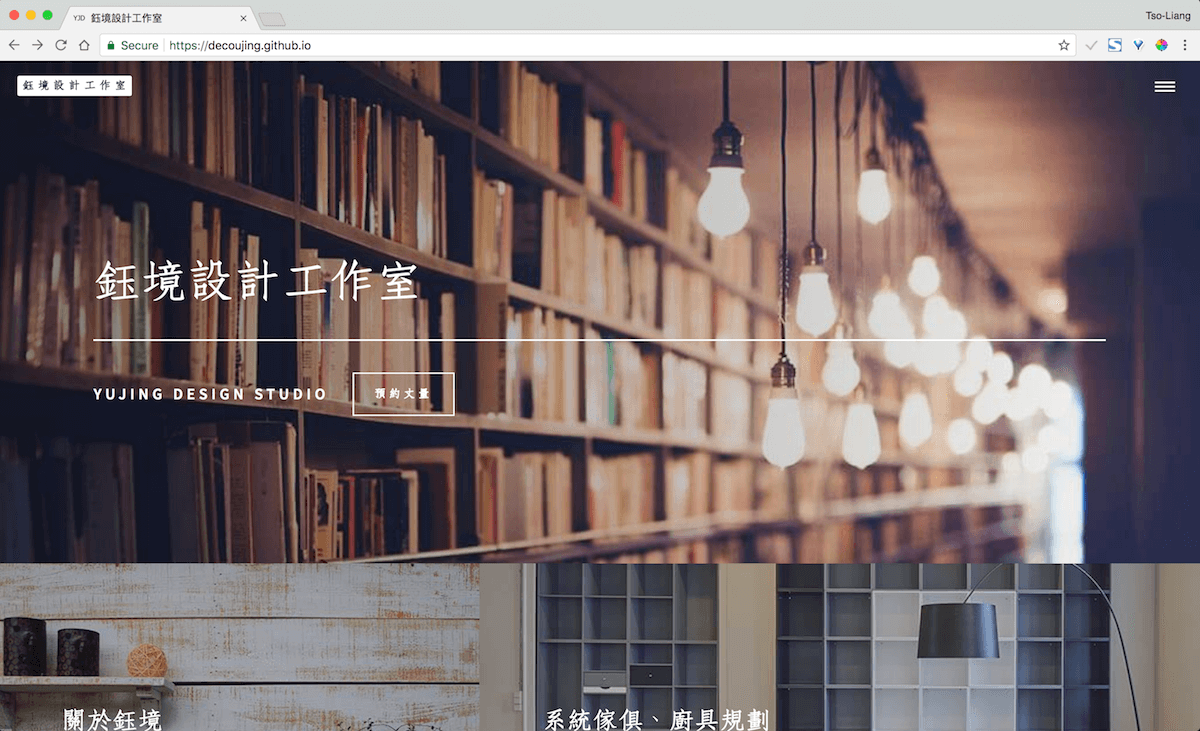 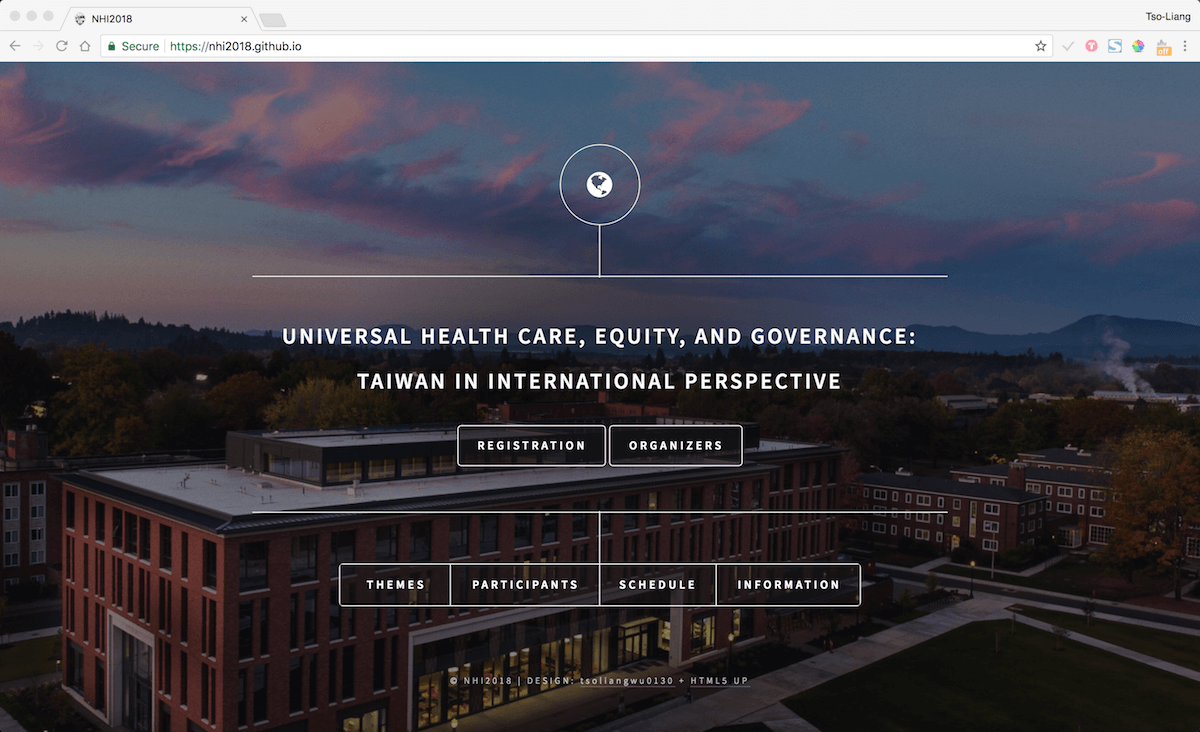 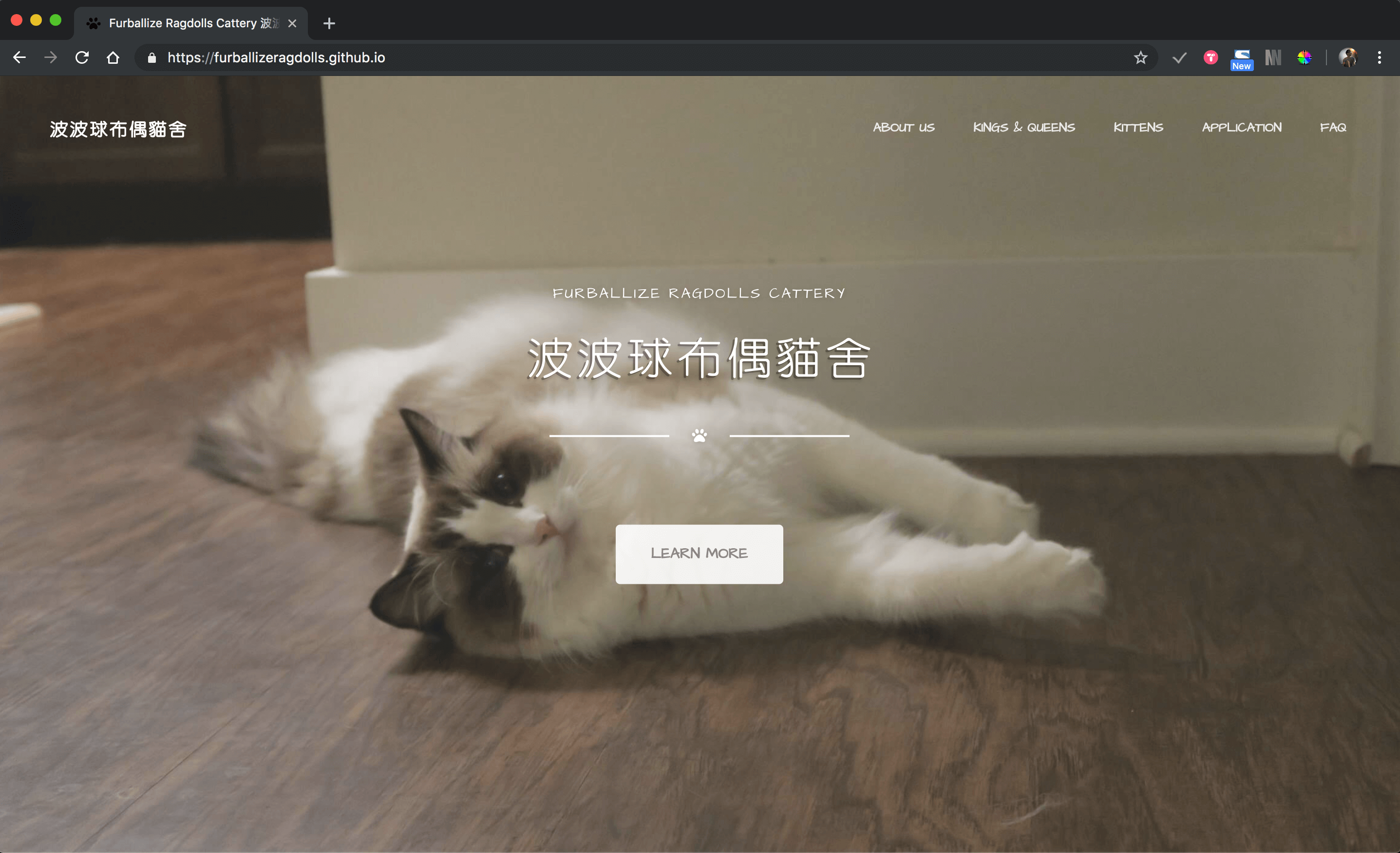